Athens… The Most Suitable City for Real Estate Investments 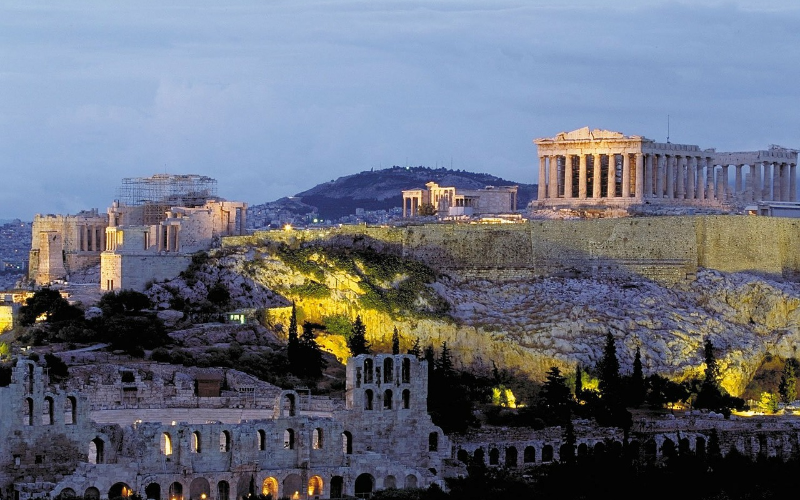 In recent years, there has been an increasing demand from foreigners for property purchases in Greece. The reasons for this are discussed in a previous article. Here we will explain why we consider Athens as the most suitable area for real estate investments, focusing on city’s areas of greatest interest.

ATHENS – THE IDEAL PLACE TO INVEST IN REAL ESTATE

Assuming that we have adequately explained why it is efficient for someone to invest in Greece, the next question we have to answer is:

…in which area of Greece should I invest?

There are many unique beauties, fantastic landscapes and an ideal climate almost all over the country. It is no coincidence that Greece is considered one of the top tourist destinations globally. That is the reason why most citizens around the world when thinking about investing in real estate in Greece, their mind goes directly to a sunny island landscape with traditional villages and blue-green coasts, in front of which the vast blue of the sea spreads.

This is not far from reality and it is a fact that many wealthy and famous have bought luxury properties mainly in popular islands such as Mykonos, Santorini and Crete. However, if your motivation is immigration or investment through golden visa program, Athens seems to be most suitable choice for you since it concentrates a number of advantages for living and also the timing is right.

Athens, capital and biggest city of Greece with a population of more than 3 millions, is leading the race of property investment from overseas citizens, as it was expected.

Athens has a perfect climate with average temperature almost 20 degrees Celsius with sunshine over 200 days per year. Geographically is ideally located in the center of the country and is very close to the very best Greek islands. Any destination, anywhere in the country or abroad, is approachable fast and easy. As a modern city, after the Olympic games 2004, inherited a remarkable network of transport and facilities which is by far the best in the country with an efficient and busy airport that connects the city with the rest of the world.

Apart from its huge history (hosting some of the world’s top monuments) in Athens you can enjoy the privileges of European metropolis and the Mediterranean lifestyle. The best schools and universities in the country, public and private, International schools and universities are located here while at the same time the city offers many alternative options for entertainment: best parks, shopping malls, restaurants, night clubs, theaters, events, concerts, festivals, shows and activities.

Prices have reduced remarkably due to the financial crisis of the country, a fact that makes Athens real estate unexpectedly cheap compared to the other European capitals. Growth in the coming years due to economic recovery after 9 years of recession in combination with a number of infrastructure projects and strategic investments that either are being carried out or are planned for upgrading city life will raise the values in the near future.

Moreover, Athens as a capital and the largest city is the trade center of the country hosting the biggest companies and organizations and as a result even now guarantees stable returns for those occupying properties. In fact, the fall in Greek real estate did not lead to corresponding fall in long term rental rates, especially in the popular neighborhoods of Athens. Last but not least, the fact that Athens is a popular and attractive tourist destination throughout the year makes short term rents “Airbnb” really attractive especially in the city center and areas close to the sea. Taking into consideration that Greece runs the finest golden visa program in Europe, the increase in real estate prices is a matter of time and the flagship in this race will be no other than Athens.

The next question that is needed to be answered is…

Which are the best areas in Athens that I should invest my money?